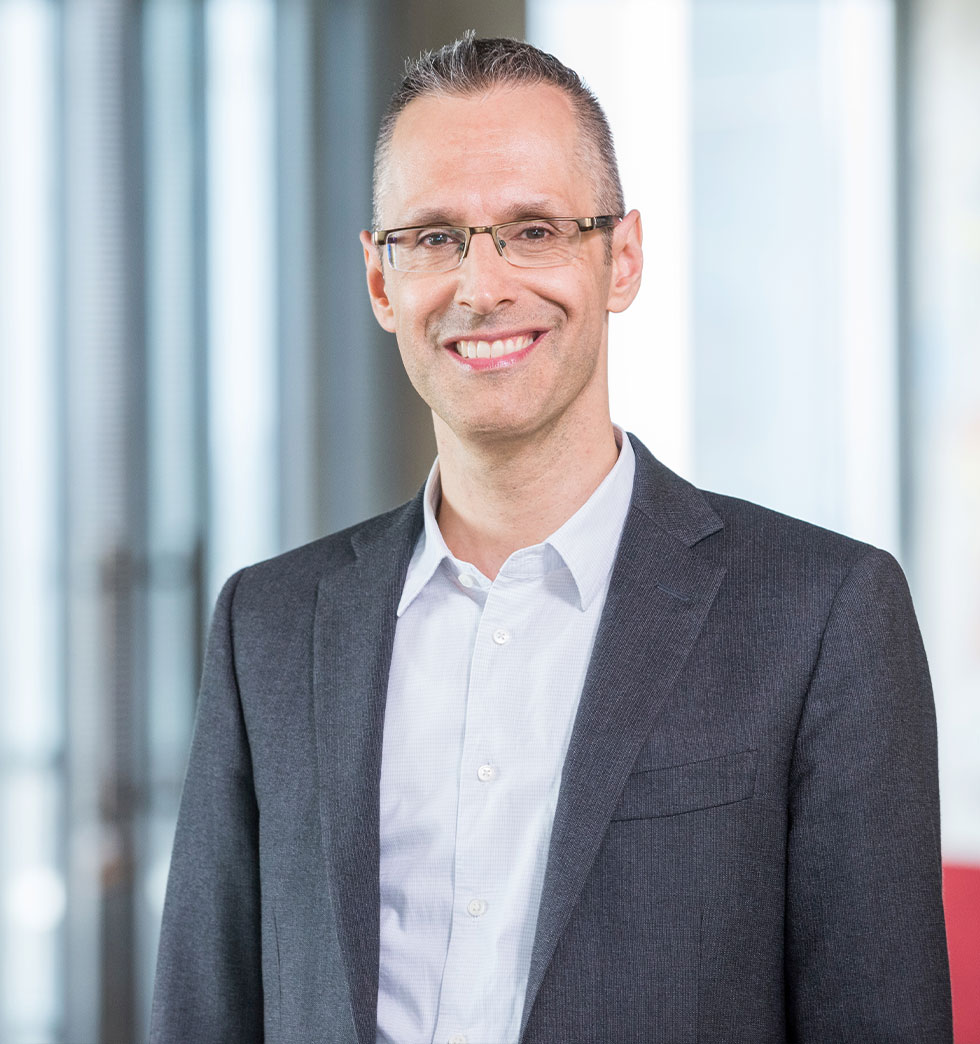 Alex is an inventor, researcher and patent licensing expert with more than 25 years of experience in the cellular wireless industry. He brings to Avanci a deep understanding of the investment required to bring new technology to market, as well as a passion for the possibilities enabled by wireless technology.

Prior to Avanci, Alex was an independent consultant assisting clients around the world within the field of wireless patent licensing. Before that, he was with Ericsson where he held leadership positions across the globe on the both the engineering and business sides of the organization. As a research engineer, Alex was a member of the core team that created the foundations of 3G technology and developed Ericsson’s 3G radio access network systems. He is an inventor on numerous patents, including patents important to the 2G, 3G and 4G standards, and has authored many academic publications. Later, as a senior member of Ericsson’s global patent licensing team, Alex participated in hundreds of patent license negotiations and worked on strategic licensing matters and business development.

Alex received his Master of Science degree in electrical engineering from the Institute of Technology at Linköping University in Sweden. He is multi-lingual and has lived and worked in many different countries, including Japan and China. Besides enjoying his work, Alex enjoys sports, music, reading and spending time with his family.