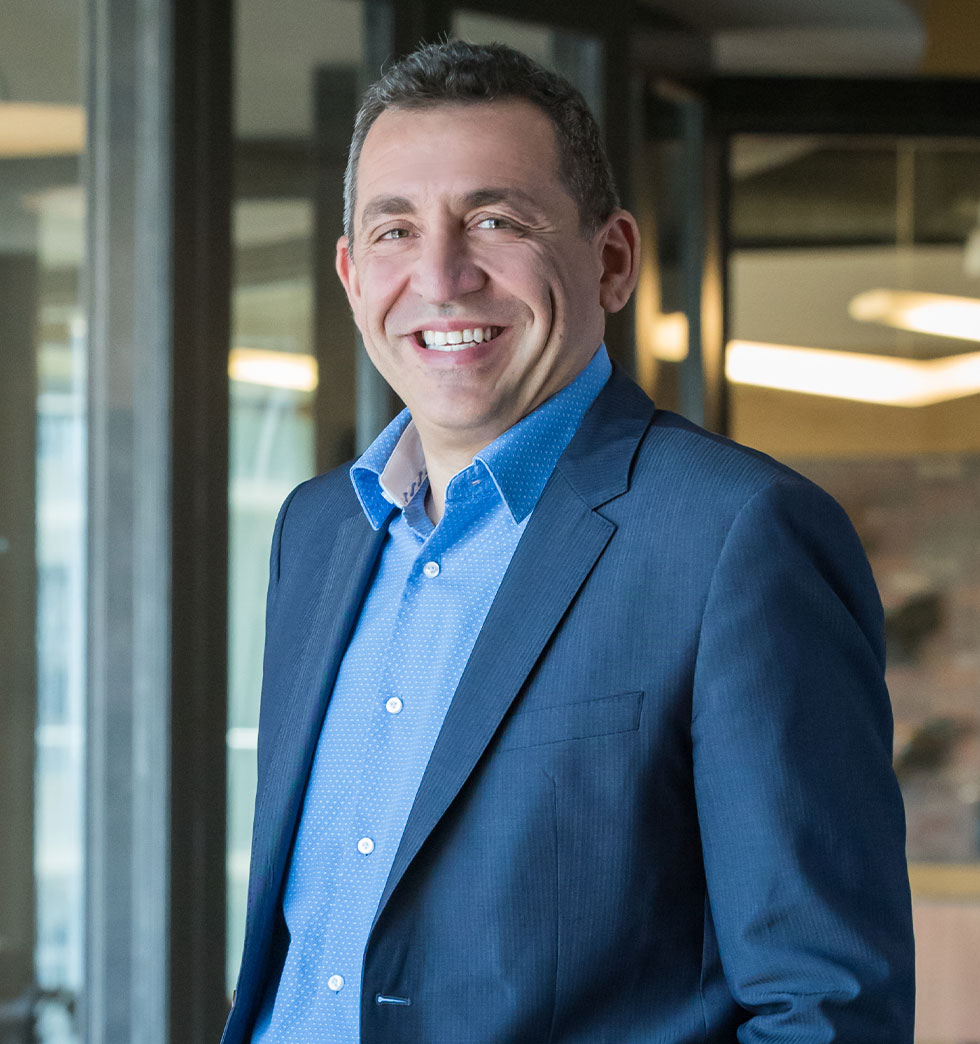 Kasim Alfalahi is the Founder and CEO of Avanci, where he is leading the mission to simplify patent licensing and make technology available for everyone’s benefit. An engineer by trade, Kasim is driven by the philosophy that great ideas happen when all parties contribute to the technology ecosystem.

In his previous role as Chief Intellectual Property Officer for Ericsson, Kasim led the company’s intellectual property business where, under his direction, patent licensing became fundamental to Ericsson’s global success – generating $1.7 billion in revenue in 2015.

Kasim left Ericsson after more than 20 years with the vision of a new way forward for patent licensing. His goal of bringing fairness, transparency and predictability to the process is reflected in his new platform, Avanci, which provides the first one-stop marketplace for IoT devices. The market’s overwhelmingly positive response to Avanci’s transparent model triggered requests for more industry-wide licensing solutions, spurring the creation of Avanci.

A true global citizen, Kasim has lived in six countries and speaks four languages. He received his Master of Science degree in Engineering and Management from Linköping Institute of Technology in Sweden.