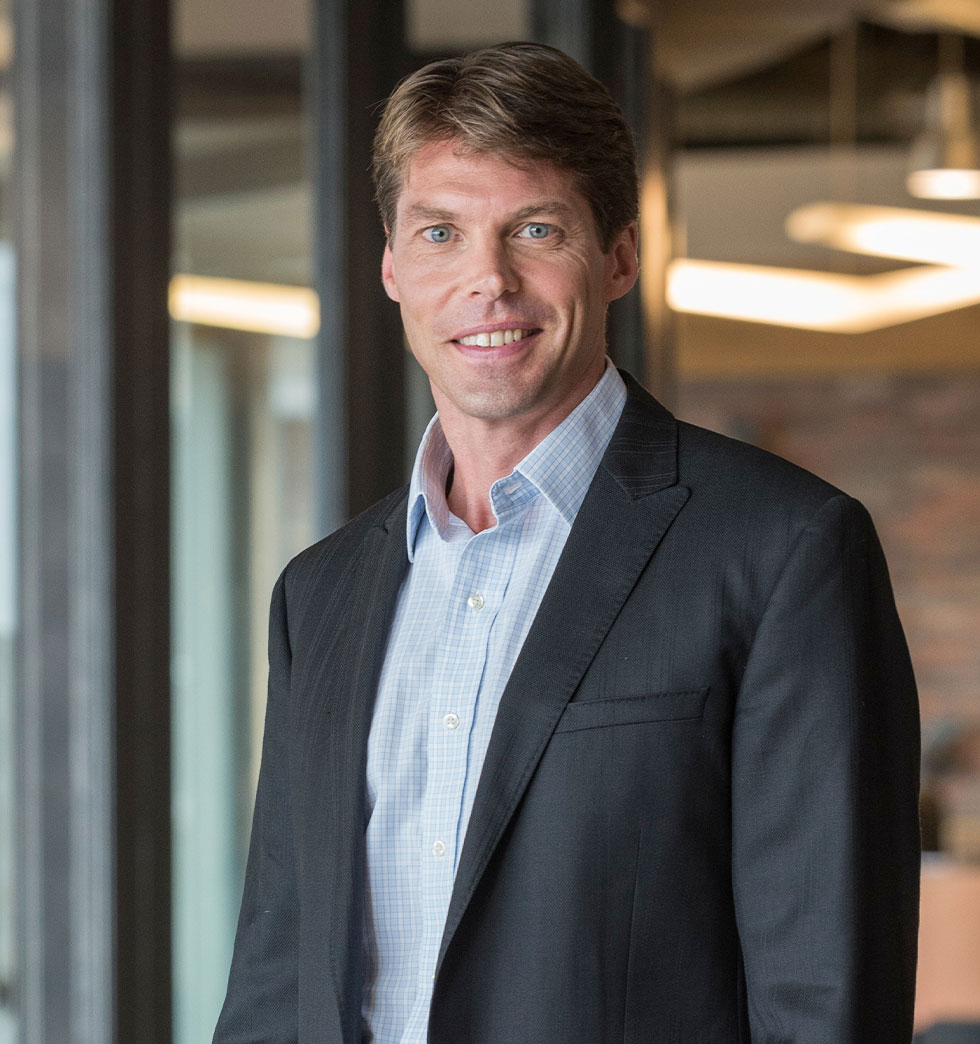 Max leads licensing in Europe for Avanci, concluding many agreements with leading auto makers in the region. With more than 20 years of broad experience in licensing, his record of partnering with patent owners and equipment makers to drive new innovations is instrumental to growing the Avanci marketplace.

He joined Avanci from Ericsson, where he was Director of Patent Licensing. During his 18-year tenure, Max negotiated patent license agreements with companies around the world, also participating in setting up patent platforms and negotiating technology and trademark licenses. Before Ericsson, he worked at the Swedish Patent Office and World Patent Technology.

Max received his Bachelor of Business Administration and MSc in Physics degrees from Stockholm University in Sweden, also studying at Johannes Gutenberg University in Mainz, Germany. Besides Swedish and English, Max also speaks German and French. He enjoys exercise and running, as well as traveling with his family, cooking, and collecting wine.