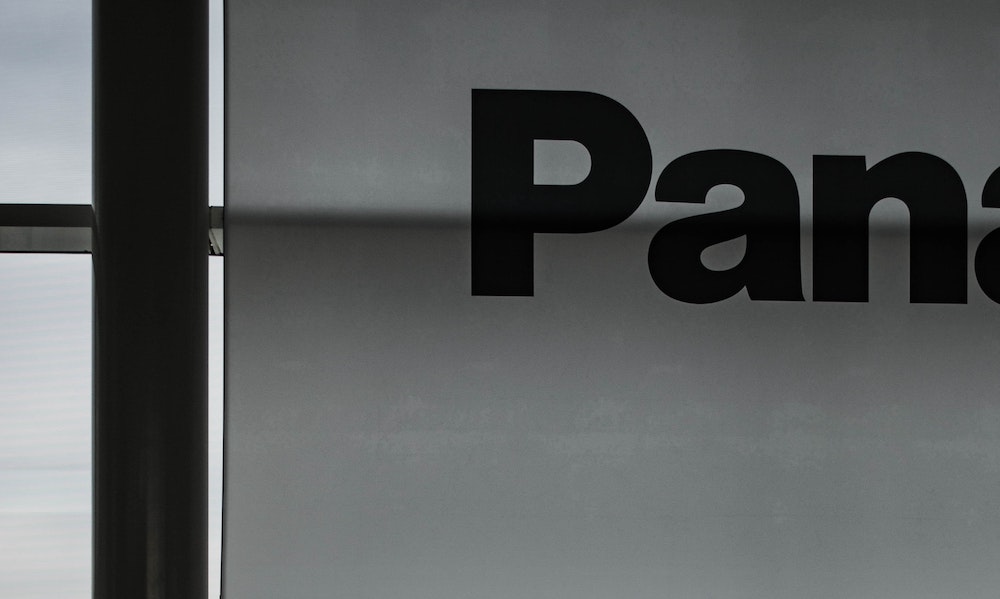 In 2017, Panasonic was among the first patent owners to join the Avanci marketplace. A long-time leader in technology research and development, Panasonic has been involved in standardization in the communications arena since the formation of the 3GPP, and its engineers have participated in thousands of 3G, 4G and 5G standardization meetings across the globe.

We recently spoke to two Panasonic experts involved in developing technologies which are licensed through Avanci, to understand their personal stories as researchers and inventors.

Akihiko Nishio has had a 22-year career in Panasonic. He worked initially on 3G modem development, moving in 2003 to focus on research and standardization work for LTE and LTE-A. He then spent several years in a business division, developing smart home systems, using knowledge and experience from his work on cellular standardization.

In 2019, Nishio-san returned to the corporate R&D team to work on 3GPP standardization now for 5G, also working on 5G enhancements for non-terrestrial networks using satellite communications, more recently becoming project leader for technologies beyond 5G, including 6G. To date, he has been the first named inventor on more than 600 granted patents.

Ayako Iwata joined Panasonic in 2003. Her research in communications began as a student, when she did laboratory work with a researcher from a mobile communications firm, which motivated her to change track from her initial interest in fiber communications.

At Panasonic, Iwata-san is involved in 3GPP standardization, and since 2008 has been actively involved in the RAN1 working group, which is responsible for the development of specifications dealing with LTE-Advanced, 5G NR, and beyond. Her research in 3GPP began with Relay in Release 10, a feature based on both base station and user equipment. She was involved in research on control channel technologies for LTE Advanced and 5G, winning an award from Japan’s Technical Committee on Radio Communications Systems (RCS) in 2009. She is currently researching 5G technologies including Sidelink, a part of vehicle to everything (V2X) communications which will be important for connected vehicles and other IoT devices.  She is named as first inventor on over 300 patents and patent applications.

For both inventors, the motivation to choose a career in communications research came from their university studies, where they spent time in the laboratory investigating elements of communication. They both joined Panasonic to be able to continue to research in this area, at a company that led the Japanese market both for mobile phones and network infrastructure and was contributing to the development of international communications standards.

Both have been active in the work of 3GPP in developing technology standards and have experienced the rigorous way in which each element of the standard is selected through submissions from delegates from various companies such as themselves which undergo thorough technical evaluation. Nishio-san remembers many discussions that went past midnight in the search for the best solution from many submissions, and both have experienced the excitement of having their own submissions selected by the expert working groups after months of effort. They feel proud to know that they have contributed to defining standards that are used in many different products from a wide range of companies around the world, helping to transform people’s day to day lives.

Their colleague Yoshinori Nakagawa from Panasonic’s intellectual property department outlined Panasonic’s reasons for joining the Avanci marketplace. As the company’s business evolved and they exited the handset market in 2013, a pivot to monetising IP in part through licensing was a way to continue to share Panasonic’s innovations and fund future R&D, leveraging their team of expert inventors.

Auto makers are important partners for Panasonic across their business, and so they wanted to expand their licensing activity in a way that auto makers felt they could benefit from. Panasonic believes that Avanci offers an efficient way for auto makers to license the technologies used in their connected vehicles, while offering a fair return for patent owners such as Panasonic.

Panasonic also believes that the Avanci marketplace also offers a way for auto makers to reduce the risk of litigation from patent owners, bringing together many patent owners under one license at a fixed royalty rate, ensuring a level playing field. In addition, they feel that the Avanci patent assessment process, which uses a global network of independent evaluators to ensure essentiality of submitted patents, is another strong feature of the Avanci marketplace, also benefiting their wider licensing efforts beyond automotive and IoT.

Looking to the future, the team sees plenty of opportunity for Panasonic research and development. They expect to continue as an active contributor to communications standards development for 5G and beyond. In video codecs, an important technology for a company with so many market-leading video products, they see continuing research in H.266/VVC as fundamental to achieving more efficiencies in streaming more video content of ever higher resolution. And for a company with many automotive partners, the development of autonomous driving technologies for self-driving vehicles will also be important.

All this builds towards the Japanese government’s vision of Society 5.0. This reflects an ambition for the connected society of 2030 and beyond. which balances economic advancement with the resolution of social problems through a system that highly integrates cyberspace and physical space. Enabling this vision will be technologies including self-driving vehicles, industrial robotics, and smart surveillance cameras, all of which will rely on leveraging data gathered from images and the environment to automate many everyday tasks. Panasonic intends to be an active participant in the R&D needed to realise the vision of Society 5.0, using its valuable IP to help it and others to deliver on the vision.

In conclusion, we asked each inventor for their advice to any young person considering a possible career in science or research and development. Iwata-san would enthusiastically encourage them in such a path, from her own experience it can be a very satisfying career, leveraging an enquiring mind to identify a range of alternatives and then working to identify which is best for all parties, whether individual users or society as a whole. Nishio-san agreed; he believes that there is not always one right answer to a research problem, and that R&D is a great career option for anyone who enjoys thinking about possible solutions to problems and applying critical thinking skills. 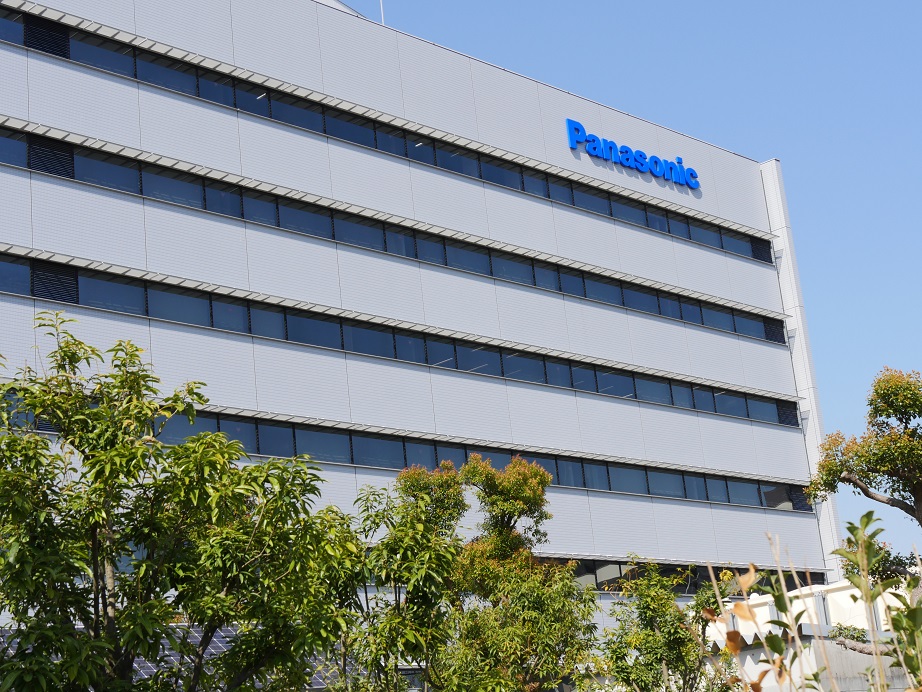 Avanci Welcomes Honda as a Licensee

Avanci Welcomes Toyota as a Licensee